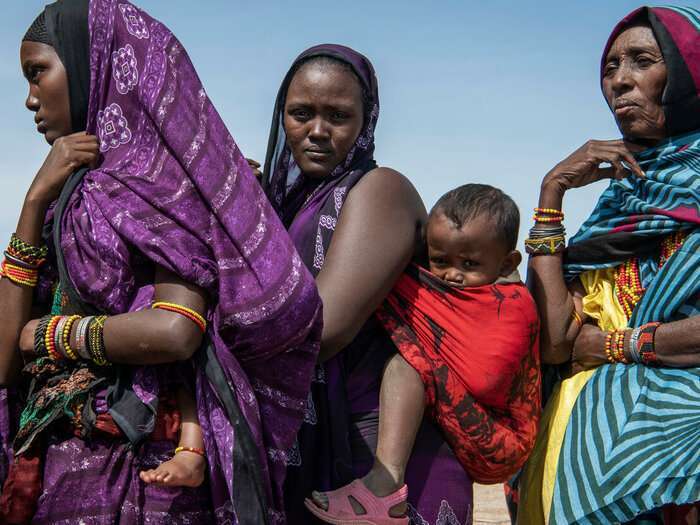 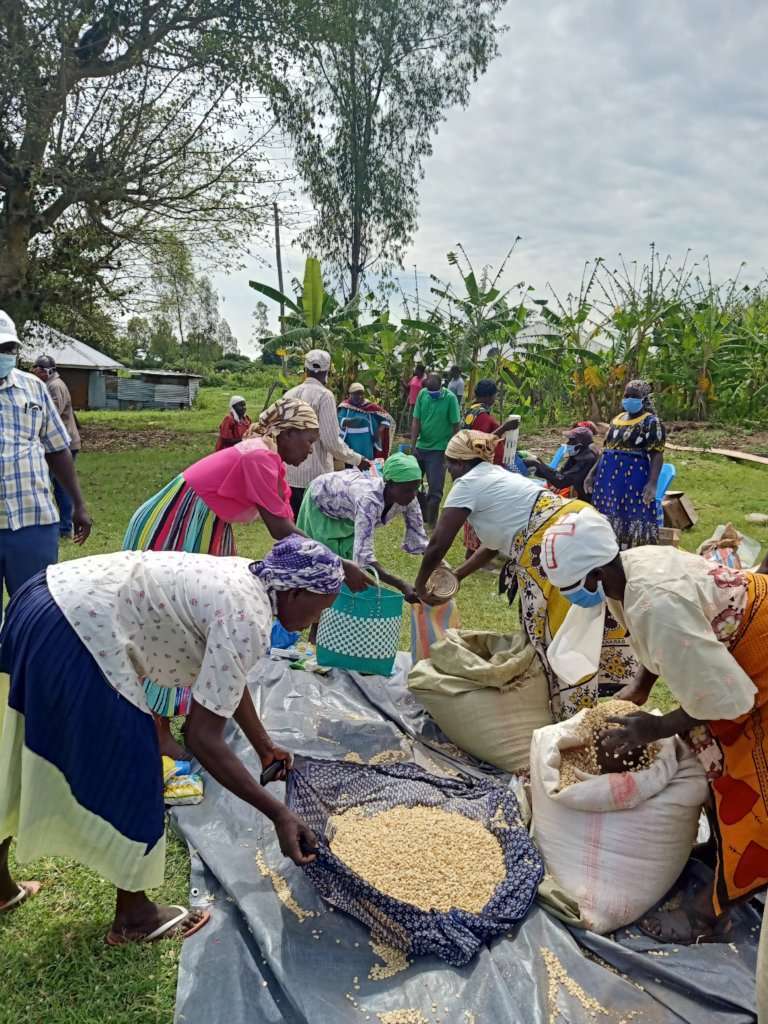 Notice: Test mode is enabled. While in test mode no live donations are processed.

Put a smile to a family today through giving

“No one has ever become poor from giving”
~ Anne Frank 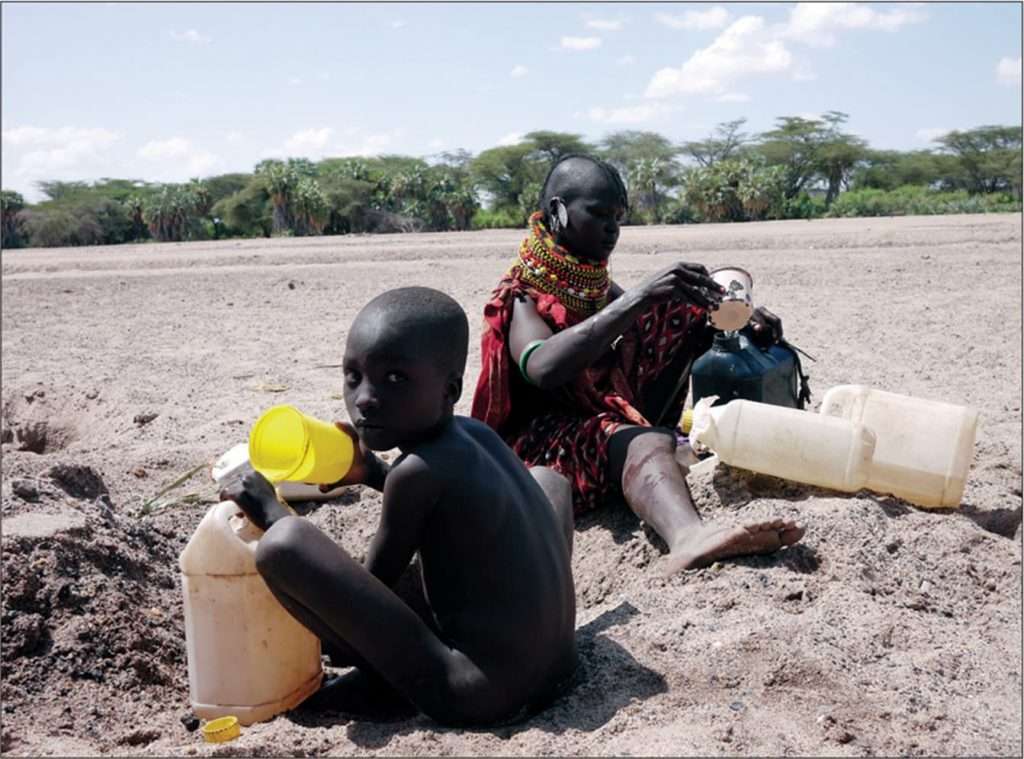 The drought that continues to ravage the Horn of Africa was declared a national disaster in Kenya in September 2021. It now spans four consecutive failed seasons and has resulted in close to 2.4 million livestock deaths, dried-out water sources and sharply reduced harvests.

The number of people in urgent need of food assistance has risen five-fold, from 739,000 in August 2020 to 3.5 million in June 2022. It is projected to rise to 4.4 million between October and December 2022, with a record 1.2 million people facing emergency levels of food scarcity.

The nutrition situation has deteriorated in most counties. About 884,000 children aged 6-59 months, and 115,700 pregnant or breastfeeding women, are acutely malnourished and in need of treatment, up from 755,000 and 103,000 respectively since February 2022. Rates of malnutrition are expected to continue worsening in 12 arid counties – Baringo, Garissa, Isiolo, Kilifi, Kitui, Kwale, Mandera, Marsabit, Samburu, Tana River, Turkana and Wajir. 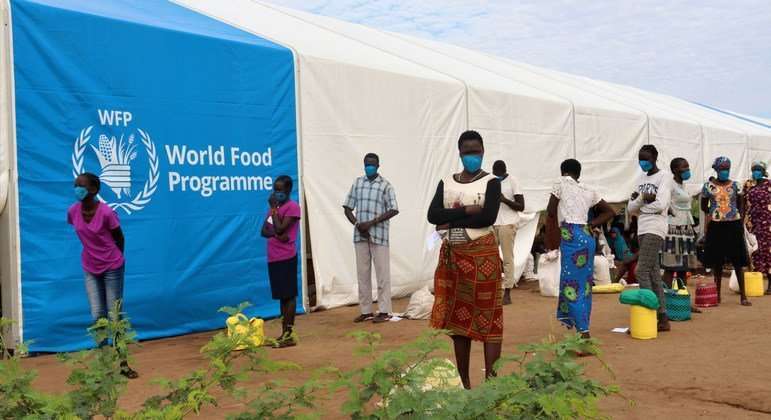 Food prices are rising beyond the reach of vulnerable families in drought-stricken, arid lands and among the urban poor. Prices for food and fuel had already increased a result of the impact of the COVID-19 pandemic on supply chains. They have continued to rise sharply, due to the conflict in Ukraine.

The World Food Programme (WFP) is providing cash to more than half a million people, out of an estimated 700,000-plus at emergency levels of hunger, for six months. WFP is expanding prevention and treatment of malnutrition nutrition programmes from 8 to 15 counties, to reach 570,000 young children and pregnant or breastfeeding women.

WFP is also providing assistance to over 500,000 refugees in Dadaab and Kakuma camps and in the Kalobeyei settlement. However, funding shortages mean refugees last received a full ration – which meets their minimum food requirement – in 2018. This has seen rising poor food-consumption scores, with crisis levels of acute malnutrition and more than 70 percent of children under 5 suffering from anaemia.

Waya requires an additional US$88.5 million to provide full rations for six months.

We are here to support
vulnerable communities
in Kenya 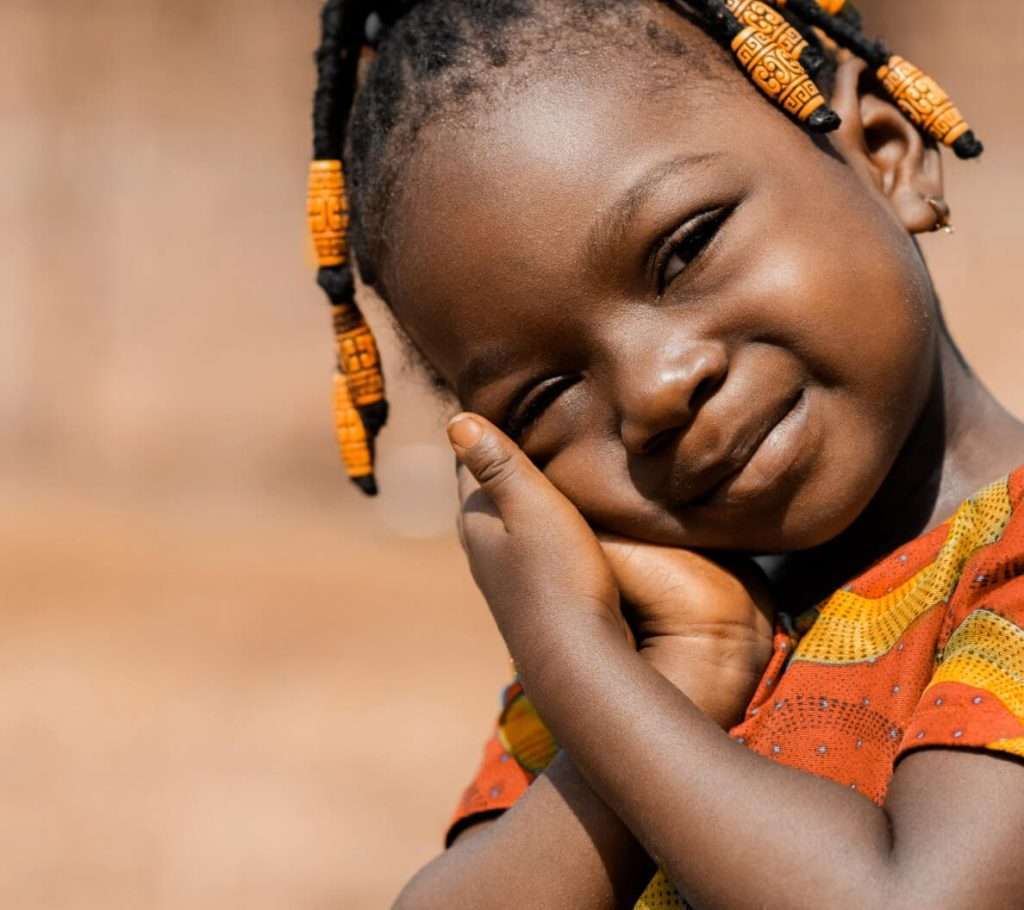 We focus on hope inspiration among our vulnerable communities in Kenya by providing food, water and other products to nourish families while collaborating on long-term solutions to hunger and drought in the country. 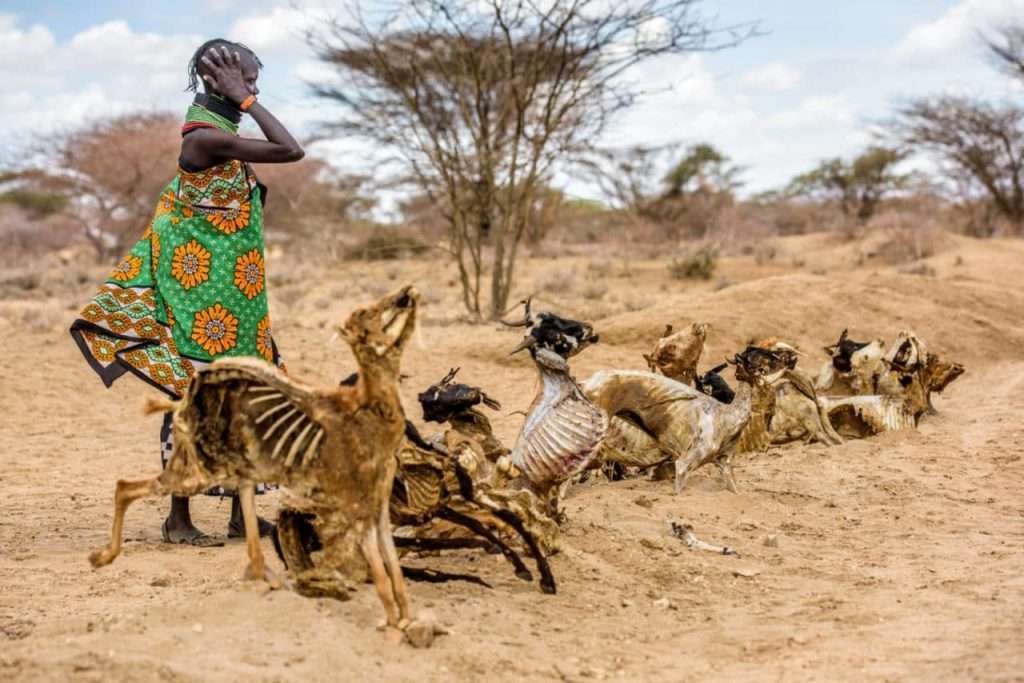 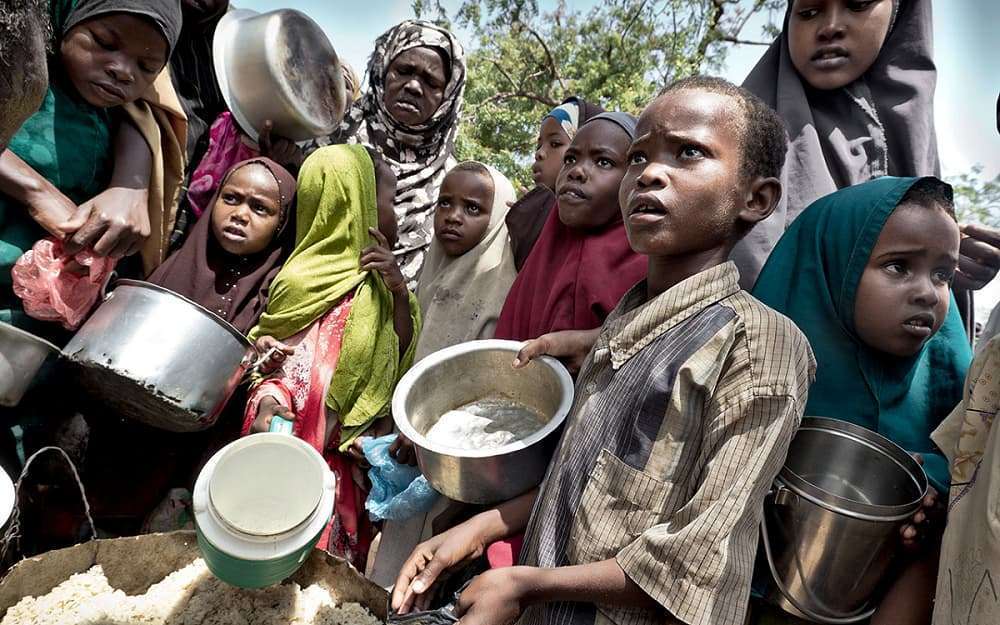 We are here to support
vulnerable communities
in Kenya

We focus on hope inspiration among our vulnerable communities in Kenya by providing food, water and other products to nourish families while collaborating on long-term solutions to hunger and drought in the country

What Waya is doing to respond to the Kenya emergency 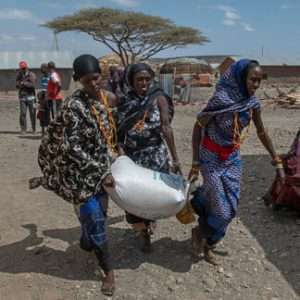 Waya is reaching almost 535,000 people with life-saving food assistance in 12 drought-affected counties. We are expanding nutrition programmes from 8 to 15 counties, preventing and treating malnutrition in 570,000 young children, pregnant women and breastfeeding mothers. 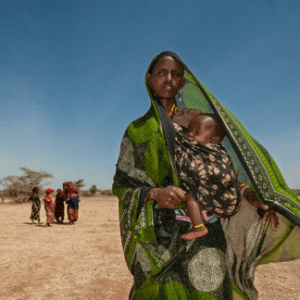 Waya is supporting water and soil-conservation measures, tree planting, creation of farm ponds, and other livelihood activities that build resilience to drought. Seasonal cash transfers have also been extended for 370,000 people, so that they aren’t forced to sell their assets in order to eat for the day.

How you can help

Waya needs US$88.5 million to provide food assistance to refugees at
100 percent rations for six months.

How our Initiative got started

Hunger and food insecurity are nonpartisan issues that cuts across families, individuals, children and seniors in every community.
This initiative was born out of love, compassion, identified need and as a response to join a strong campaign towards ending current hunger in Kenya. The state of the drought/famines reflected in the country galvanized a group of Diaspora to act and spearhead efforts to mobilize a response to the famine.
Although our immediate action is to supply households with food, our actions will go beyond food aid but also focus on strengthening local food systems to effectively and sustainably address communities’ needs, harness resources, and boost agricultural production to ensure food security. The initiative will focus on the four dimensions of food security (availability, access, utilization and stability).